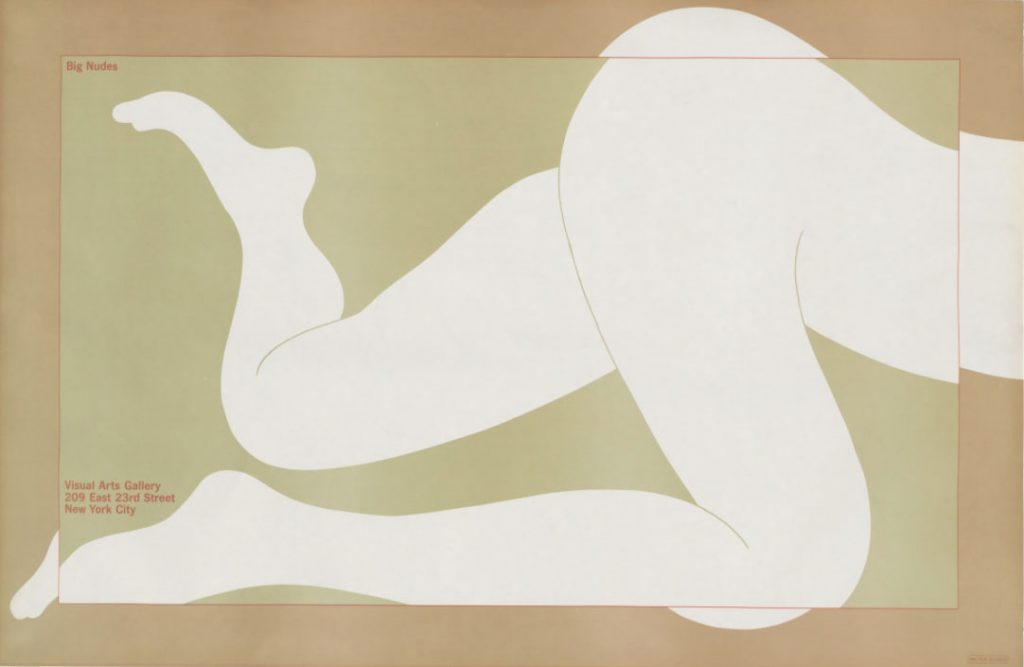 The most influential graphic designer in my 41 years in graphic design has definitely been Milton Glaser. Sure I was impressed with the I ♥ NY phenomenon that resulted from his scribbling this idea down while in a cab, and influence ♥’s all over the world declaring their love for places and things. But what I was most impressed by was his brain. His brain constantly spewed magnificent ideas like creating New York magazine. He took at stake in Brooklyn Brewery because they could not pay his design fee (great article on that in Fast Company). He sometimes designed by referring back to masters to bring graphic design concepts to life.

Dear Milton, may I call you Milton

I reached out to Milton when I began a civic initiate for the AIGA Connecticut (https://aigact.org/healthcare-4-all/).

He was one of the first designers to jump on board and provide his poster design to help us get started. I sent him an email “Dear Milton, may I call you Milton” and was overjoyed when he not only wrote back but agreed to participate, and signed the email, Milton.

In 2019 Barak Obama awarded Milton Glaser the National Medal of the Arts, the nation’s highest honor for artistic excellence. Milton was recognized for his outstanding accomplishments as a graphic artist. He turned ideas, data, and the abstract into immediately recognizable icons. Milton also re-defined the way people communicate through innovative graphic design, creating memorable visual artifacts that challenge contemporary artists and inform and delight all Americans.

Milton Glaser is the only graphic artist to have had one-man shows at both the Centre Gorges Pompidou in Paris and the Museum of Modern Art in New York.

In 2019,  Creative Review had a great interview with him, here are some excerpts from that interview.

On finding his path I’ve always liked to make things, which I suppose is the equivalent of becoming interested in design. I discovered drawing from my cousin, who came to the house to babysit when I was five-years-old and he drew a horse for me. I realized you could create life and at that moment I decided I would spend my life observing and creating life.

What the word ‘design’ means Design is the act of making something from a preconceived idea or from an objective you want to reach. So there’s nothing in human existence that’s without design. … Design is the essential component of the human brain, we are problem-solving creatures. So we have a process of solving things, finding solutions. Under that heading, design is a good word to use, but it’s not about the way things look.

Advice for the next generation The first thing I say is a reiteration of the Hippocratic oath: “Do no harm”. The first thing you have to think about is consequence. There are three people involved: you, the client and the audience. It’s never you first, it’s you in relationship to your community. That is the great missing piece in our times, that the idea of self-gain and narcissism is accepted has destroyed the texture of human intercourse and that has to be restored.

Leaving a legacy The value of your work, ultimately, whether you’re an artist or a professional, is a historical evaluation made by people that you do not know at the moment. … So what you do now, from my point of view, has to be evaluated on whether it is a positive influence on human existence.

Milton Glaser said you could tell if a client was good or bad by how you felt at the end of the day. Did you feel drained, or energized?

If you want more pearls of wisdom from Milton Glaser, I recommend you watch the documentary Inform and Delight, free to watch on YouTube.