The previous designer had delivered a project and then delivered a baby. I was the replacement referral and thus started a fun series of collaborations with the University of Oxford North American Office. They needed this series of brochures for a confidential project to be designed for a building to help secure funding — and these pieces helped move the negotiations to the next level.

“Oxford had before it what was, literally, a once in a millennium opportunity. A major prospect challenged us to envision a new center for the humanities that was more than an office building for academics. It was to be a mini-Lincoln Center, with a 500-seat auditorium, theater, galleries, a television studio, and other public-facing amenities that would project Oxford’s voice into the world. We were under enormous pressure. Within days, Nancy produced five exquisite program brochures that helped us bring this proposed center to life for the prospect. He was thrilled with the vision. Next the prospect challenged us to create an operating plan for the center. From our New York office, Nancy and I worked side-by-side, many late nights (our longest day was 17 hours!). At one point, I turned to her and asked, have you been to Oxford? The next day we were on a plane headed for the UK. Oxford’s Dean of Humanities set up a “war room” for us in her office, and with a small group of half a dozen people, we wrote and designed a visually stunning plan that won Oxford the largest gift received in its thousand year history, roughly $200 million to build the new Stephen A. Schwarzman Centre for the Humanities. We would never have gotten there were it not for Nancy’s patience, perseverance, and professionalism.”

How We Helped / Services 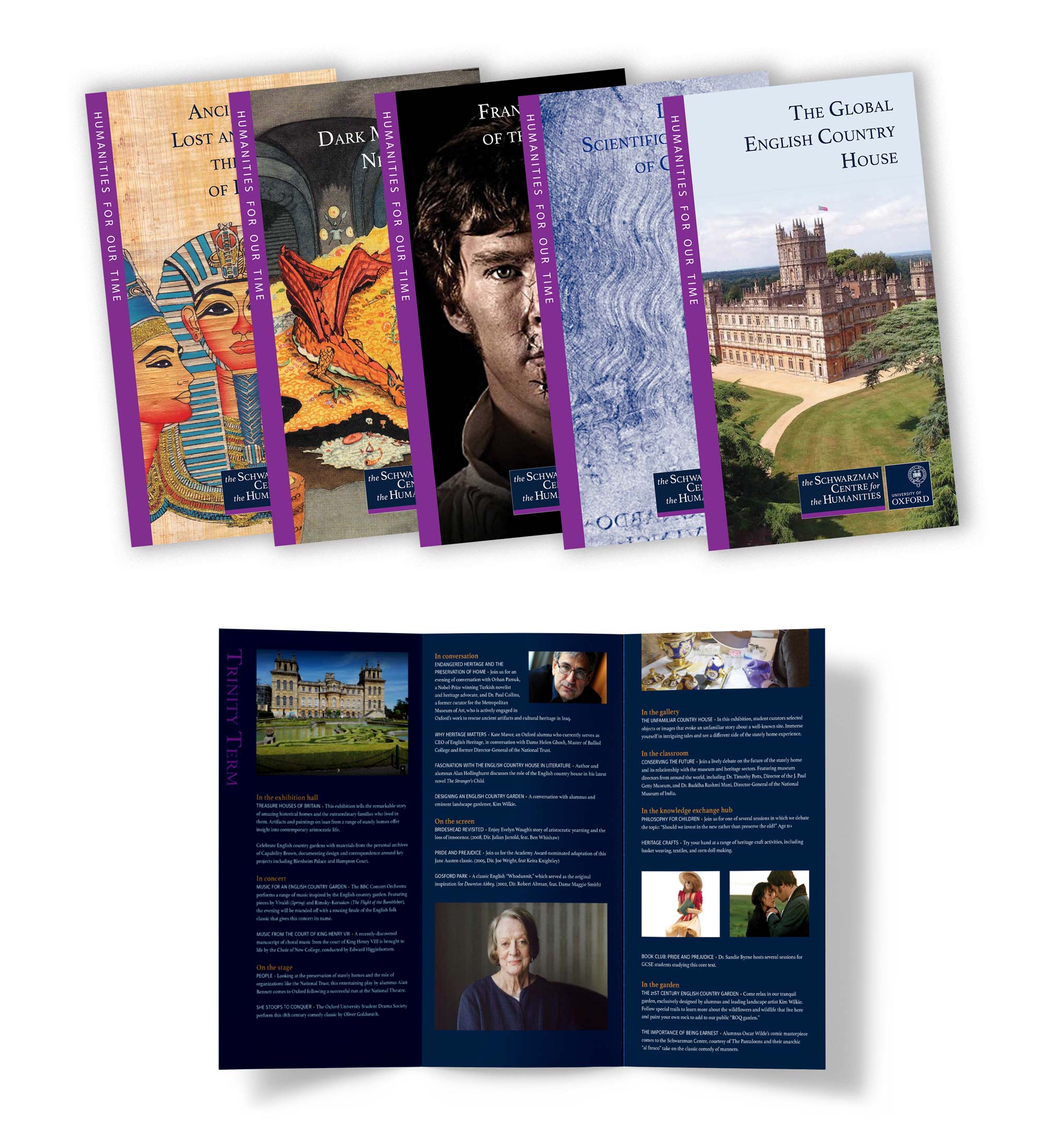