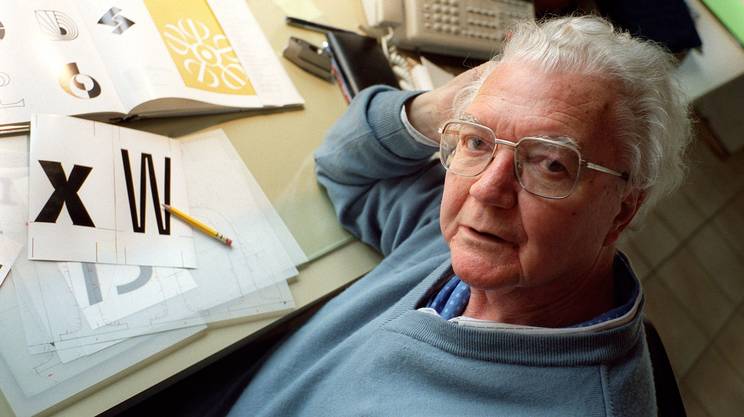 As a designer one of the things I obsess over is typography and type design. My all-time favorite type designer was Adrian Frutiger, dead this past week at 87. Frutiger designed more than 50 fonts and was the man behind the OCR-B, and the standard alphabet for character recognition.

My go-to font is Univers — it was the most acclaimed typeface he designed. Univers was one of the first breakthroughs of the new system of phototypesetting that replaced the method of casting a font in lead. From this time on, technological progress for typography was rapid.

My top 10 creations of his (in alphabetical order) are:

One of the things that Frutiger said is something that I truly believe in.

“…the most important thing I have learned is that legibility and beauty stand close together and that type design, in its restraint, should be only felt but not perceived by the reader.”